Once offered as a remedy for poor eyesight, Topaz is a stone with restorative powers.
Deposits have been mined in north-west Zimbabwe and in South Africa, where it is considered
sacred by the Bushmen who use it in shamanic rituals and for healing.

Known as the lover of gold, another contemporary belief is that Topaz attracts wealth, especially when set into gold
and worn on the left arm. Many people wear Topaz to bring about the successful attainment of their goals.

Topaz gets its name from the Greek word topazion, and is linked to the Sanskrit tapas,
meaning fire. It is one of the world’s most affordable gemstones. 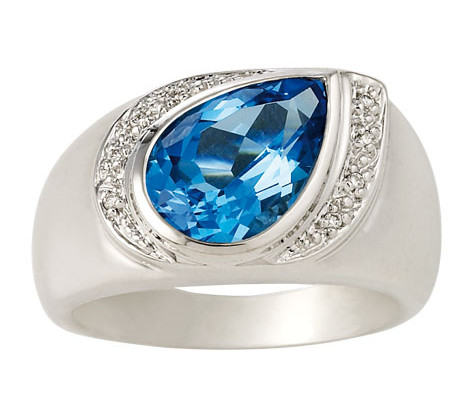 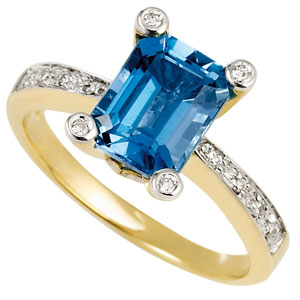 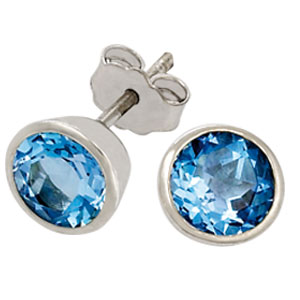 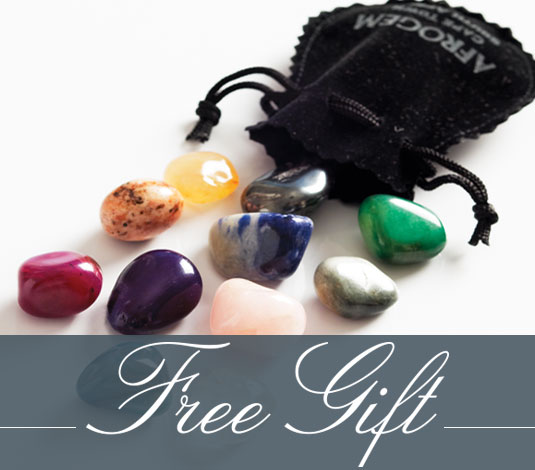